A categorization game with eating disorders and fitness sports? 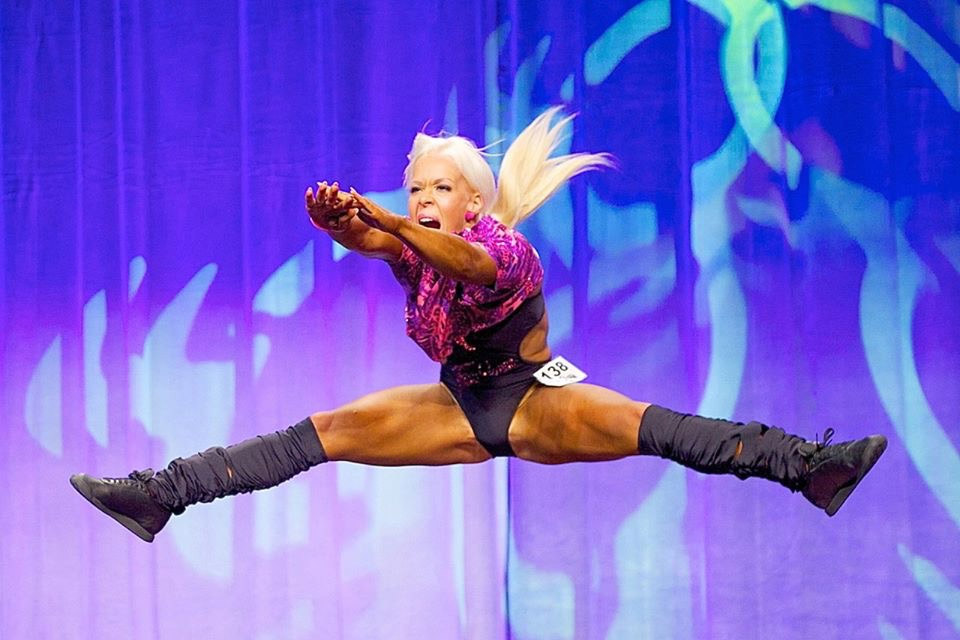 I’ve talked about eating disorders and fitness sports a lot, and maybe written even more about it. I gave a lecture on the topic last week. With me was former fitness competitor Nora Yrjölä. Nora’s speech was about her experiences; what it had been like to give it all to gain the perfect fitness body for many years. The fitness world is raw. The world view of someone with an eating disorder, controlling the nourishment and body – these are part of several fitness athletes’ lives, and it is worth considering, whether the sport is a manifestation of eating disorders. Is it a categorization game with terminologies, where eating disorders become something more acceptable: fitness sports?

Eating disorders are found in all sports. The general eating disorder risk rate is 26%, in weight class and aesthetic sports somewhere around 40%. Although someone may look prosperous and normal weighted, it does not mean that he or she isn’t suffering from an eating disorder. This is often forgotten, in addition to the fact that unbalanced nutrition and hard training leads to osteoporosis, dysmenorrhea and other hormonal disorders even when the weight and body fat percentage are normal.

The life of someone suffering from an eating disorder may look like it’s managed and happy, although it isn’t as spontaneous and carefree. Fitness athletes feel miserable when seeing the doctor. Continuous withering and starvation predisposes to muscle injuries starting from paltry damages, swellings, weight swings, thyroid dysfunctions and infections. Mood disorders and anxiety and depression symptoms are common among those who are on a competition diet, and most of them suffer from sleeping disorders.

As I’ve said earlier, a person has to follow an unhealthy and inhumane diet in fitness sports. Things are especially demanding during the competition diet and after it, as the strict regulations in the amount of nutrients, quality of food and the training programme all end, leaving the person in a void.

In my experience, about one quarter of the fitness athletes have a background of eating disorders. People often talk about how “fitness cured anorexia”, but that’s completely wrong. I’ve witnessed as a doctor that recovering from an eating disorder requires multidisciplinary treatment for several years, and usually dense therapy as well. It is highly unlikely that fitness could cure eating disorders just like that. Rather, the mental disturbance is shifted from one interdependence to another. This shift is not deep recovery, which would develop the self-esteem and identity as well.

About 10% of fitness athletes develop an eating disorder. It usually starts after the competition diet, when the food restrictions are gone, and the consumption of long-awaited delicacies starts. The control of the strict competition diet is replaced by the guilt of eating various treats and forbidden foods. It leads to gluttony; a bulimia or binge eating disorder type eating spiral. Few fitness athletes have such strong self-esteem and self-image that they can handle the rapid weight gain after the competition diet, which is usually somewhere around twenty kilo in a really short time period. The problems develop before the competition diet ends for some; the constant control can lead to lapses, short binges and bulimic attacks. The low amount of body fat, a dried out body and constant training with low-energy nutrition can have fatal consequences, especially if bulimia is involved. Developing an eating disorder of any kind increases the mortality rate. Uncontrollable binges can cause intracranial hypertension, gastric ruptures and salt (potassium) balance disorders, which are all equally dangerous individually, let alone when combined with a diet body shape programme like fitness sports.

As a sports doctor treating people with eating disorders, I know that there are people for whom fitness isn’t suitable. These are people who suffer or have suffered from eating disorders, have a weak self-esteem, are perfectionists or seek approval from other people. Fitness sports is equally unfitting for under twenty-year-old girls whose body is still under construction and are exposed to skeletal and hormone operation disorders. Fitness sports at a young age can lead to a life of infertility and osteoporosis.