A distemper during an important match is a mistake 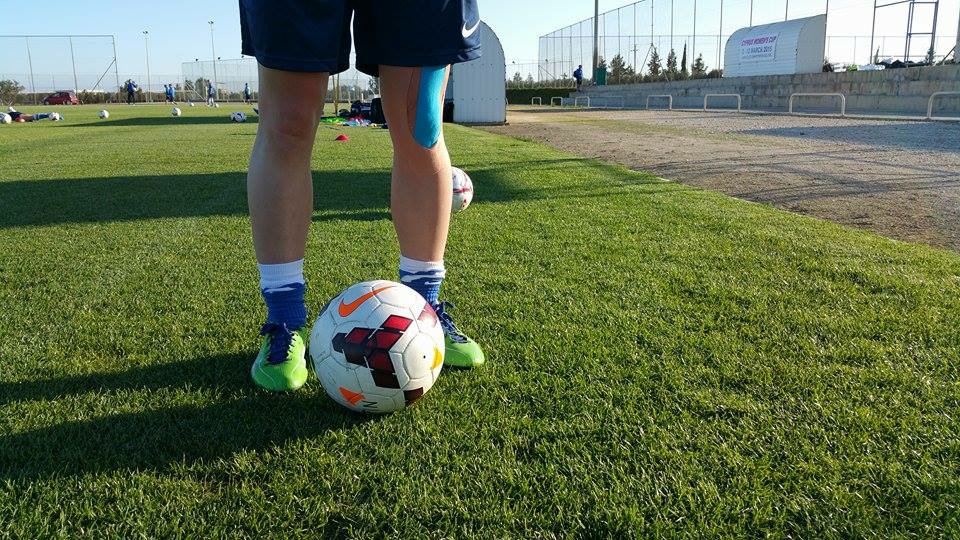 I almost choked on my morning coffee when I heard that biathlon skier Mari Laukkanen suffers from distemper. The time couldn’t have been any worse. It was just before the start of an important match and the chosen athletes are supposed to be in their best shape at that time. A top athlete rarely suffers from distemper, close to never before an important competition or the main goal, unless he has done something wrong. The wrongdoing could be training abnormally or in exceptional circumstances, or straining the body excessively or the wrong way. The skier’s base, i.e. the skiing track, have a great effect on the performance, just like the field or artificial grass affects the footballer. The third alternative is that it isn’t distemper, that it’s something completely else.

When suffering from distemper, the tibial side of the leg starts to ache from the strain. The ache is related to a disturbance in the joint between the muscles and muscle membranes. Repetitive strain causes micro trauma to the tissues, which leads to irritation and an infection in the tibial side muscle joint. The infection process and disturbed blood flow in the muscle membrane joint causes a disturbance signal to be sent to the brain, which is sensed as pain in the tibial side of the leg. Although distemper is usually caused by pounding strain, such as running, the ailment can appear in any strain caused to the feet and especially the legs and calves.

Distemper can be found regardless of the way of training, and over-training isn’t always the culprit. The leg pain appears usually immediately or soon after the start of the training. Especially for athletes, in most cases the distemper relates to functional problems in the lower extremities. The functional problems are caused by a wrong kind of strain or performance technique, and behind these is usually erroneous loading of the ankle or foot. The erroneous loading causes the tibial part of the leg to become overloaded and sore, especially following pounding monotonic strain. When it comes to competitive and top-level athletes, the loading and performance techniques should be in order. But as I mentioned above, changes in the training amounts or circumstances may lead to a sudden soreness of the legs.

Distemper is problematic because of the long healing process. The recovery usually takes a long time. Recovery is especially slow when it comes to functional problems. It usually takes at least six weeks for athletes. Every now and then cases appear where the erroneous load is corrected in no time by treating the ankle and foot, which calms the symptoms as well.

However, it is clear that it takes time for the infection process and irritated tissue to calm down. Frigotherapy, electrotherapy and piezotherapy, massage, muscle tension and joint treatment and medication can be used for aiding the physiotherapy and rehabilitation. I’ve discovered that the Game Ready cold compression device is extremely good for this; it combines frigotherapy and piezoterapy in an effective way. The essential medication is infection medicine. If the pain zone is local, a cortisone shot can help. The muscle and joint membrane tend to be sore over a broad area, which renders a single shot useless. Anaesthetising the distemper before the competition is usually a hopeless task as the anaesthesia has an effect on the sensitivity and touch during the performance.

Sometimes the athlete suffers from bone stress fracture, which has similar symptoms with distemper. A stress fracture in the shinbone can also be a continuation to the distemper. Observing a stress fracture requires an MRI as it develops gradually, and the first stage changes cannot be seen with a regular X-ray scan. It takes several weeks to recover from a stress fracture. During this time training should be avoided altogether for at least four weeks. If the stress injury repeats, it is good to keep in mind that it may be caused by malnutrition or weakened bones (osteoporosis or osteopenia). A 10% reduction in the bone density doubles or triples the chance for a fracture.

There is no poorer time to suffer from distemper than before the main competition of the season. A lot of rest and time is needed in order to heal, so that the tissues are healed and pain goes away. Preparing for the competition knowing that everything isn’t as it should be may have a greater effect on the performance than the injury itself. It is a completely different thing to go to the start line of a competition when being in the best shape possible. This is where emotional courage and the individual strength to eliminate all distractions are key elements. However, all possible aids and a bit of luck is needed in order to keep the injury from affecting the performance in front of the home audience.