An athlete–healthy as a horse, but the heart fails 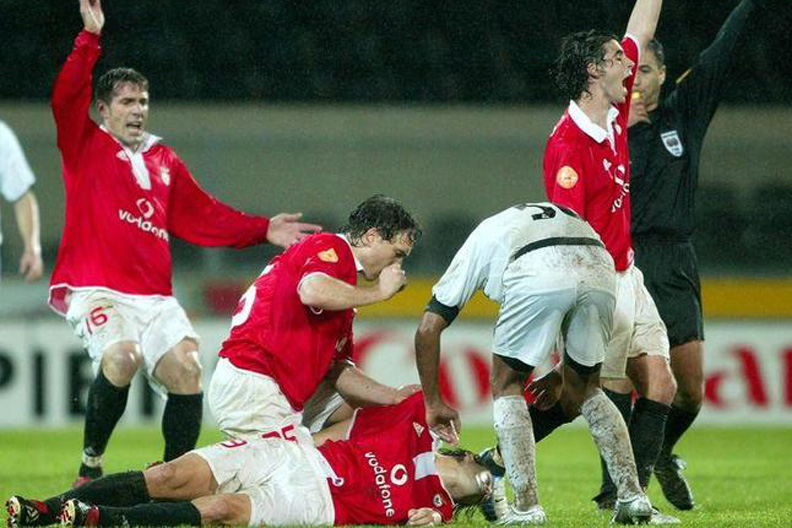 In January 2004 Miklós Fehér, the Hungarian forward of Benfica walked on the field with a smile, until 20 seconds later he lied lifeless on the field. The 24 year old player died in spite of resuscitation attempts. Behind his sudden death was hypertrophic cardiomyopathy, a congenital heart disease.

Jarque, Foe, Fehér, Puerta, O’Donnel. These are all top football players who have died of acute heart failure. Over decades, several young athletes have lost their life during physical effort. Cardiogenic sudden death is something that goes beyond comprehension. Still, the fact is that a top athlete may be suffering from a latent, potentially deadly heart illness, whose first symptom can be acute heart failure.

All in all, heart diseases are usually mild while serious and fatal ones are very rare. Almost all athletes have benign arrhythmia sensations at some point of their life. These sensations are characterized by the fact that they pass by themselves without any specific measures, even during a sports performance. After the age of 35 the prevalence of coronary artery disease increases also among those who exercise actively. The coronary artery disease distracts the circulation of the heart, i.e. coronary arteries, because of narrowing artery walls or arterial thrombosis.

In addition to the congenital illness, cardiogenic sudden deaths can also occur due to an untreated or prolonged infection. A tenacious viral disease, commonly known as the flu, can lead to the development of myocarditis, if sports are performed while ill. Myocarditis combined with physical activities may lead to a sudden halt of vital functions. Anabolic steroids or stimulating drugs, such as cocaine, strain the heart and they can also in worst cases lead to sudden death. The third, a bit less common reason for cardiogenic sudden deaths among athletes is a blow to the chest, which can stop the electrical activity of the heart or rupture it.

The risk of sudden deaths can be reduced by performing medical examinations on athletes. These medical examinations identify the background and family, as well as preconditions and possible limitations to performing sports. They include an electrocardiogram and an ultrasound scan of the heart, if possible. On the other hand, hypertrophic cardiomyopathy can be diagnosed with a single heart ultrasound scan.