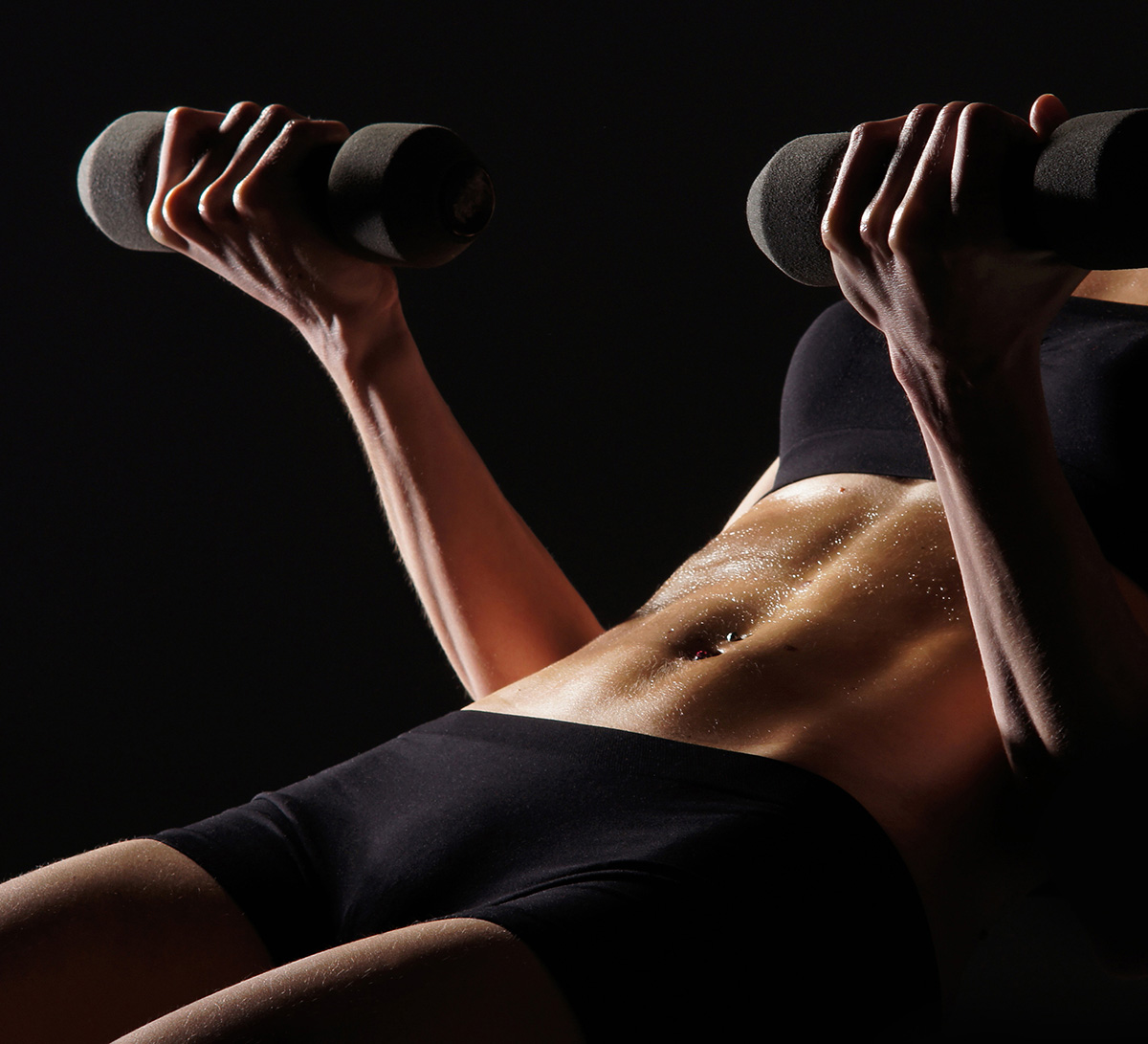 As a sports doctor and a major consumer of sports I’ve been following discussions and writings in media about bikini fitness. The media and blogs consider bikini fitness a sport, which consists of a crazy amount of training and careful observation of the diet and one’s own reflection in the mirror. In general, the fitness boom has hit the spotlight during the past few years. My practice is often visited by burned out, unhappy people in their twenties who try to keep the pieces of their work life, adulthood and health together and who wear themselves out by overachieving. You get the impression that these young adults are recruits ready for urban warfare. The problem is that the enemy’s whereabouts are unknown, though the enemy is usually the person himself.

The idea behind bikini fitness is to look good and healthy. But this does not mean that the person actually is super healthy, prosperous or athletic. Sadly, it is often the other way around. The goal of aesthetic sports is to look as good as possible. This is completely in contradiction with traditional competitive and top sports, where best possible sports results are aimed for through goal-oriented training. A good-looking sporty body is just a by-product.

Bikini fitness aims at perfect aesthetic looks: a tight, sporty body, as well as radiant hair, nails, face, expressions and stage personality. A thin and small sized body composition is also important instead of muscle mass. The upper and lower part of the body should be in balance, i.e. a sporty X-shaped body. The body fat is kept low through a strict diet, which of course improves the muscle definition. Bikini fitness is a young sport and there is not that much experience regarding the coaching and training compared to traditional sports. Women compete in three different length classes in bikini fitness. In addition, today there are also classes for juniors and over 35-year-olds.

A person has to follow an unhealthy and inhumane diet both physically and mentally in order to get a bikini fitness body. The diet rhythm is particularly demanding due to two of its stages: the disciplinary competition diet and the time after that. A third feature that is unnatural to the body is the cyclic diet during competition and training. After all, the body of a person with normal weight is easily satisfied and, at its best when it is in a balance, where the necessary nutrients are obtained in an even rhythm, which supports the homeostasis, without bigger fluctuations in the dining rhythm or amount of exercise or rest.

When the well-being of the body is threatened by a strict bikini fitness diet, alarm signals arise, such as a low amount of fat tissue, dysmenorrhea and other hormonal disturbances, skin problems and various muscle, joint and spinal problems that do not lead to major disabilities. The mental alarm signals are similar to those of other mind control disorders: the everyday life is filled with training and related choreographs and diet hieroglyphs. There are also social alarm signals: the person’s Facebook, Instagram and Twitter accounts are filled with pictures taken from the front, back, side and bottom, as well as pictures of super food portions. Bikini fitness aficionados do defend their sport and argue that others don’t understand the deepness and discipline behind it.

Some bikini fitness people have lost their sound judgement altogether, and they suffer from serious health issues, discrepancies in the natural balance of the body and hormonal activities and the well-being and balance of the skeletal. There are cases of overexertion and problems with coping and stress. They are usually complex and hard to resolve.

Eating disorders are well represented in bikini fitness. There have been a good deal of mumbling about eating disorders and psychiatric illnesses of various stages, but present discussions and a community that tolerates the fitness boom rarely notice the similarities between them and superficial sports. However, I am eager to hear an argued opinion about the sport from an expert. How does the sport with its extremes differ from an eating disorder in which the well-being is adjusted by using bodily methods? Not all bikini fitness persons suffer from eating disorders, but as someone who attends them I have to say that they are well represented. This is a bad example particularly for young, developing women who are seeking for their place in the community and whose bodies are especially susceptible to life styles similar to that of bikini fitness.

The life, training and diet of a healthy athlete consists of the following elements: equilibrium, common sense and self-esteem. In my view, exemplary sports are about performing tasks in a long term, in a planned and systematic manner, so that you grow into the sport. My best moments as a sports doctor are situations where an athlete achieves his goal without being afraid to fail, fall, get up and still get out as the winner, without exuberant trickery with nutrients, foods and training. All in all, even the disciplines of top sports are much simpler than bikini fitness and its extremes.