The threat of violence is the opposite of fairness 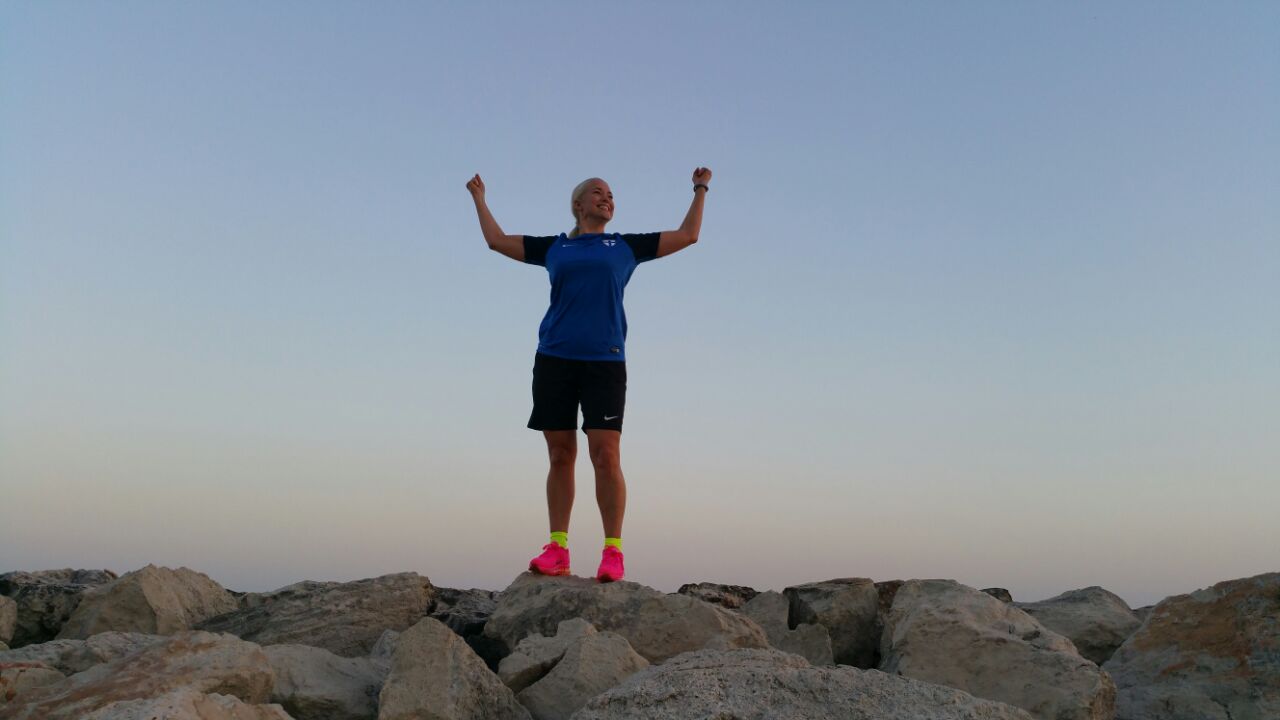 Summer 2002. It all started from an urge to pee. A hilarious holiday weekend in England was recorded by the retinas to the memory of the central nervous system. The plane from London lands to Stockholm’s Arlanda. It taxies to the gate, but I have only one thing in mind: the bathroom. The medical school taught me that if there is 300 ml of pee in the bladder, you can’t think of anything else. I am at that point right now. I look out towards the corridor waiting for the familiar hums, bumps and announcements that would set me free from the buckles and the seat so that I could run off to relieve myself. The plane jerks strangely and swerves suddenly before an announcement tells us that the gate has been changed and that the plane will stop in front of the terminal.

I look around me. People are cheerful. There are families and couples, and I distinguish a few phrases of English and Swedish. The window seat passenger stares out the window. Our plane is being robbed. The robbers appeared out of nowhere and started unloading bags of money from the hold into a money transport vehicle. The passenger next to me turns around and says: “Look what’s happening there”. The situation escalates quickly. Through the round window we see masked men with rifles next to a worn out station wagon. It felt like watching a movie with an incomprehensible plot. There is not a single resonance outside my head of what is happening inside it. Fear and horror pictures of 9/11 enter the mind. Pictures where houses collapse, people fall and there is a feeling as if it were the end of the world.

It is terrifying to think what would happen if the robbers rushed inside the plane. Would our journey continue and how long would the kerosene last? Our brains produce thoughts and feelings with a primitive passion, while I just sit and watch helplessly as men point their guns and perform their carefully planned million dollar heist. After what seems like forever the men jump inside their Volvo and speed off with the 4.6 million Euro that was aboard the plane.

It was night when I finally came home. Everything is so familiar and in place, except for my bag, which stayed in the sealed hold for investigations. Hello dear. What a trip. Our plane was robbed. I can’t stop crying. I am only able to sleep after I have calmed down in the arms of my loved one, in safety. The universe shrinks to the size of my bedroom. That space can be used for building everything that was broken. Instead of feeling uncertain, anxious and fear, I feel alive and vigorous.

My duties and robustness try to force my head and feet in motion. Maybe someone should call the boss and explain that I won’t be coming to work due to getting into a plane heist and being a bit broken and fuzzy at the moment: “I’ll wait for the bags and regain my strengths today”. But that person won’t be me. I decide to cope, because the criminals’ tentacles won’t reach my everyday infrastructure.

The next day at work. My patient is a two-metre muscle man with grooves on his face. His boots stop in front of my desk. I ask him to sit down, but he says that he’d rather stand. He has a sharp look, and his grooves look demanding. He enforces his posture verbally by saying “I won’t leave before you’ve written a prescription for diazepam for me”. This is when my accumulated hatred starts boiling. Keep your diazepams and schmiazepams, I’m not cheap and my skills are not on offer for free. It feels like the cotter pin of my personality has come off releasing absolute fearlessness. Physically we’re like David and Goliath, but I feel strangely calm. I stand up in front of him and kindly ask him to leave. Goliath, the size of a closet, looks at me for a moment, snorts and grunts, but leaves. I feel like life starts pouring back into my body; blood circulates from my heart to my fingers and back. I let my breathing even out and relax. Then I ask my next patient to enter, lean forward in an empathic manner and ask: “How can I help?”.